The irrational defense of Minas One 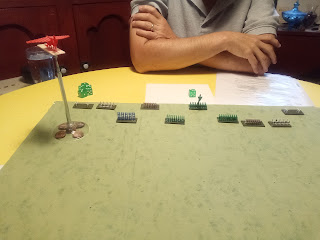 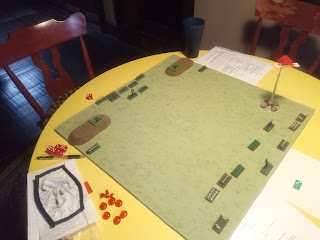 The red dragon bides its time 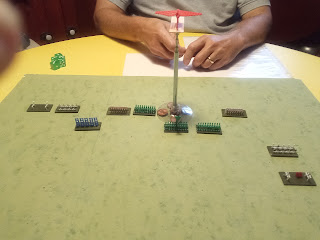 The red dragon flies to the center. 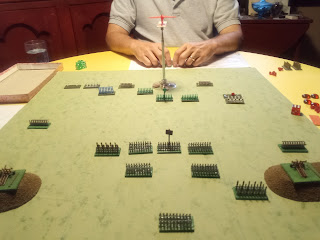 The Dwarven catapults inflict some damage to the Skeletons on the flank. 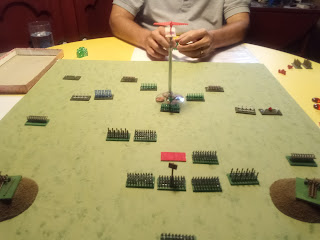 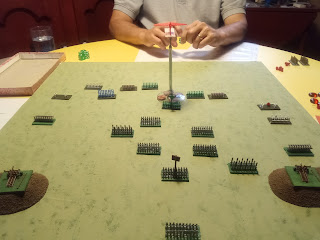 The dwarves have initial success against the Orc Commander 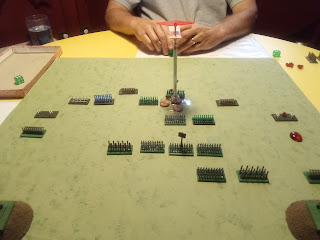 The dwarves form for battle while the dragon waits 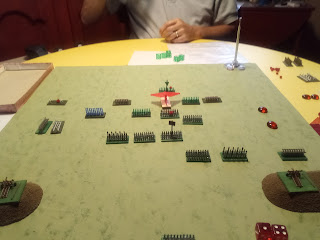 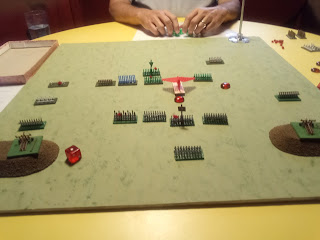 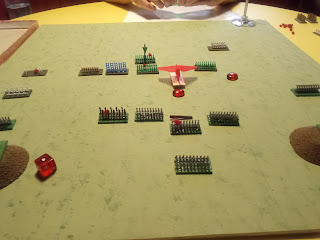 As the dwarves retreat from the battlefield, defeated.
I had this idea. I thought it might be a good one. Let's add a dragon to our fantasy battle. Well, the battle was fun. Everything was fine until the red dragon decided to participate.
So its time to rethink the original WARG fantasy rules  8-) 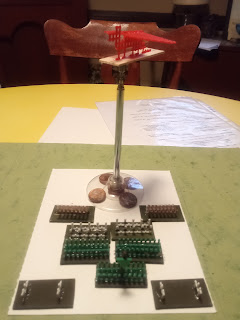 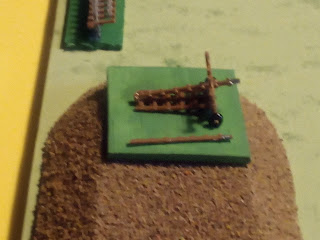